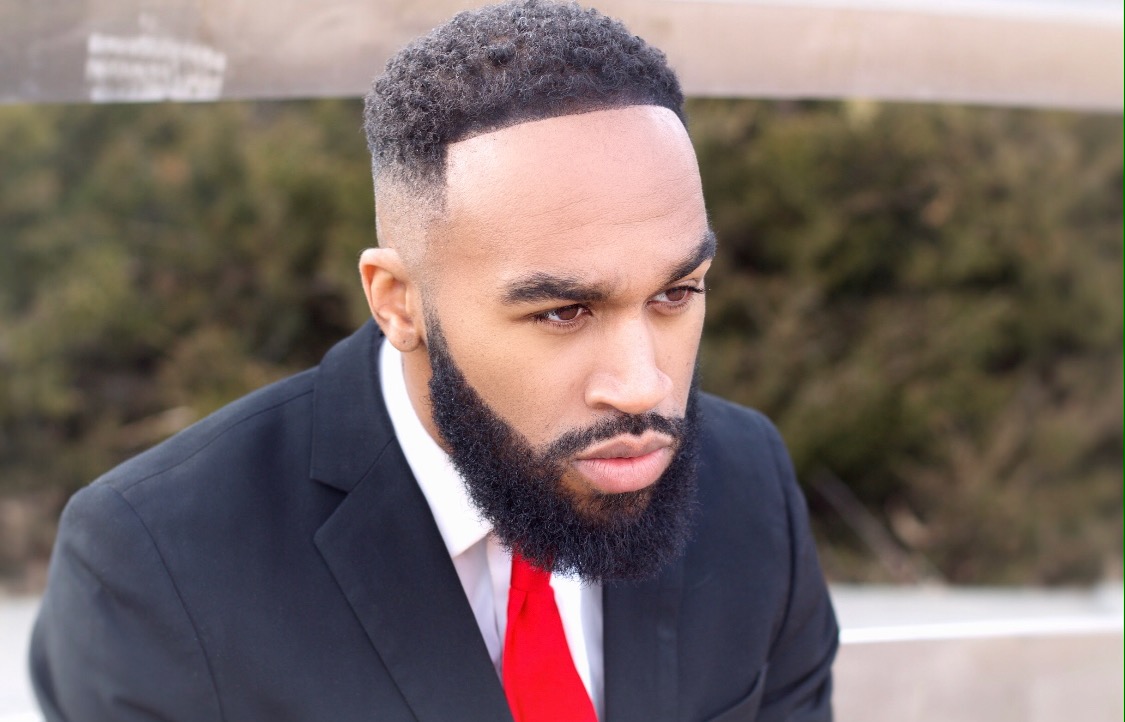 Seeing a city in need, these TheycallhimAP & Koncrete Eden want are giving away 1,500 pairs of shoes
फ़र॰ 17, 2021